UNTITLED – A skateboarding video by Boardzup with Piso Skateboards

What decade are we in? We will still be anarchy, punks through their lens.

Filming in the streets of a city like Delhi was a hustle.

The casual approach of reaching the spot and filming in our leisure time resulted in a verbal confrontation with the public and clashes with the guards, and getting kicked off the spot.

So the question became, how do we get the filming done? It became a battle of girt and outsmarting them.

We began by doing spot recon, which helped us visualize our lines, camera angles, and lighting conditions and note the guard timings and crowd timings.

Next, we prepared our filming schedule accordingly. If the guards were on duty at the spots we selected by 8 am, we had to reach there by 6 am.

That meant waking up at 5 am on the day of filming, reaching the spot by 6 am, doing some quick warm-up, and starting rolling the filming.

By 8 am it was pack-up time. With all that said, filming in the streets is quite unpredictable and still faces lots of interference. Some of them were funny, and some were frustrating, but those are the moments we can look back and laugh about.

With time and consistency, we managed to get the footage slowly and steadily and wrapped up filming the video part on time.

Mecki Tage, Naresh Meetie, Venky Sram, and friends go out in the colorful streets of Delhi to bring you this video part.

We are proud to present “UNTITLED”: a skateboarding video by Boardzup Street Skate Mag with Piso Skateboards. 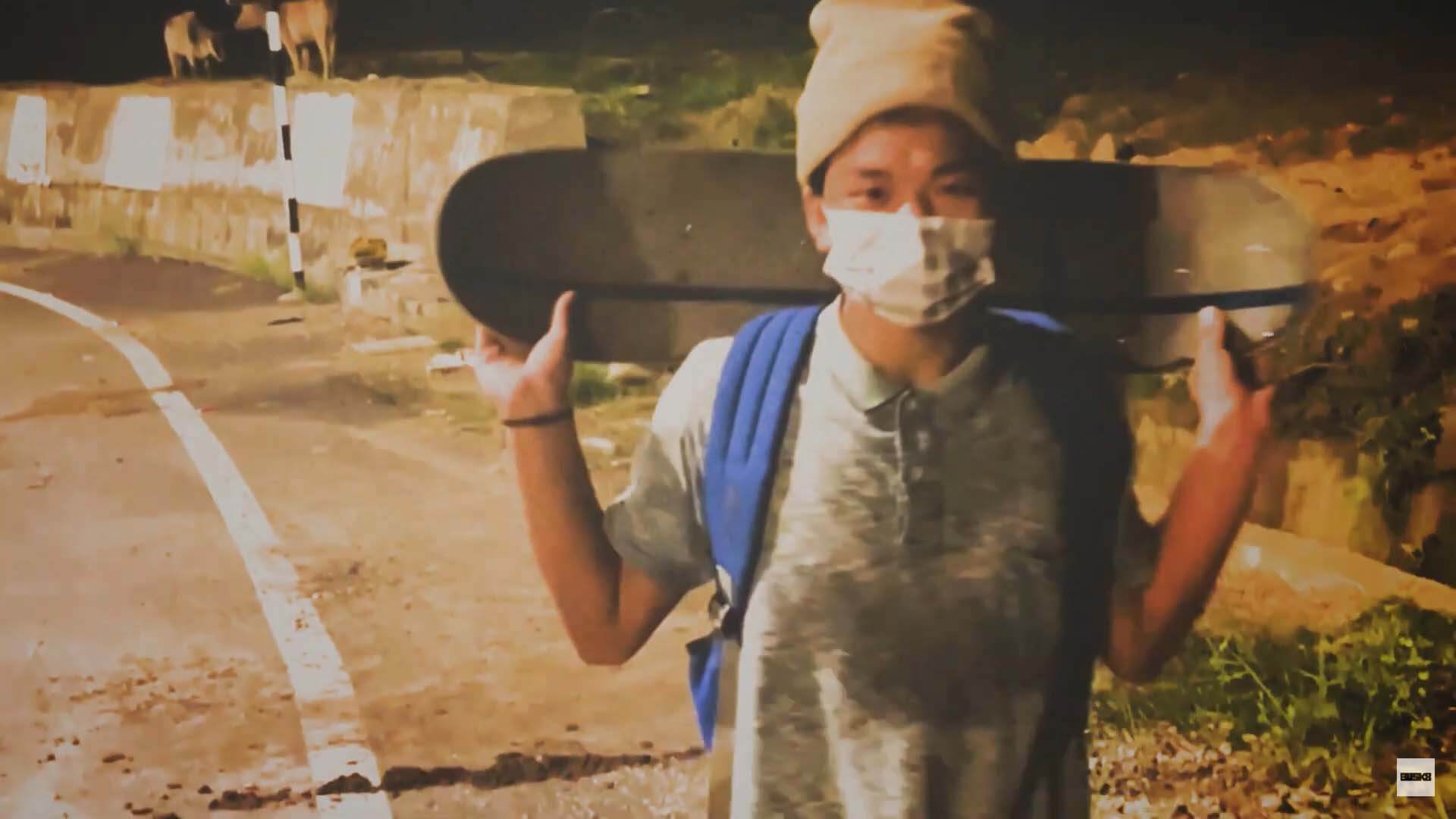 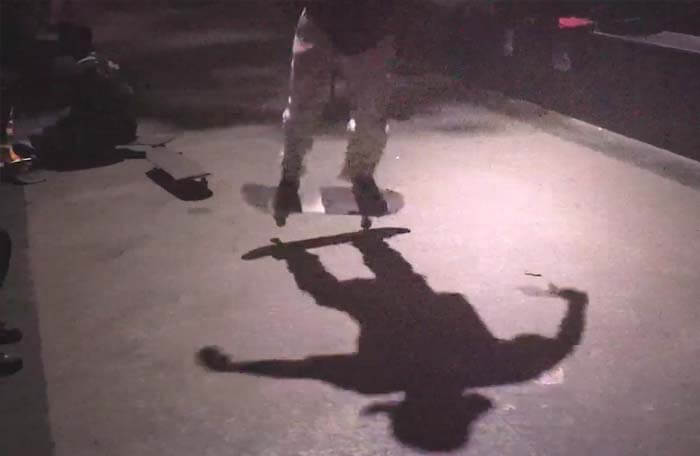 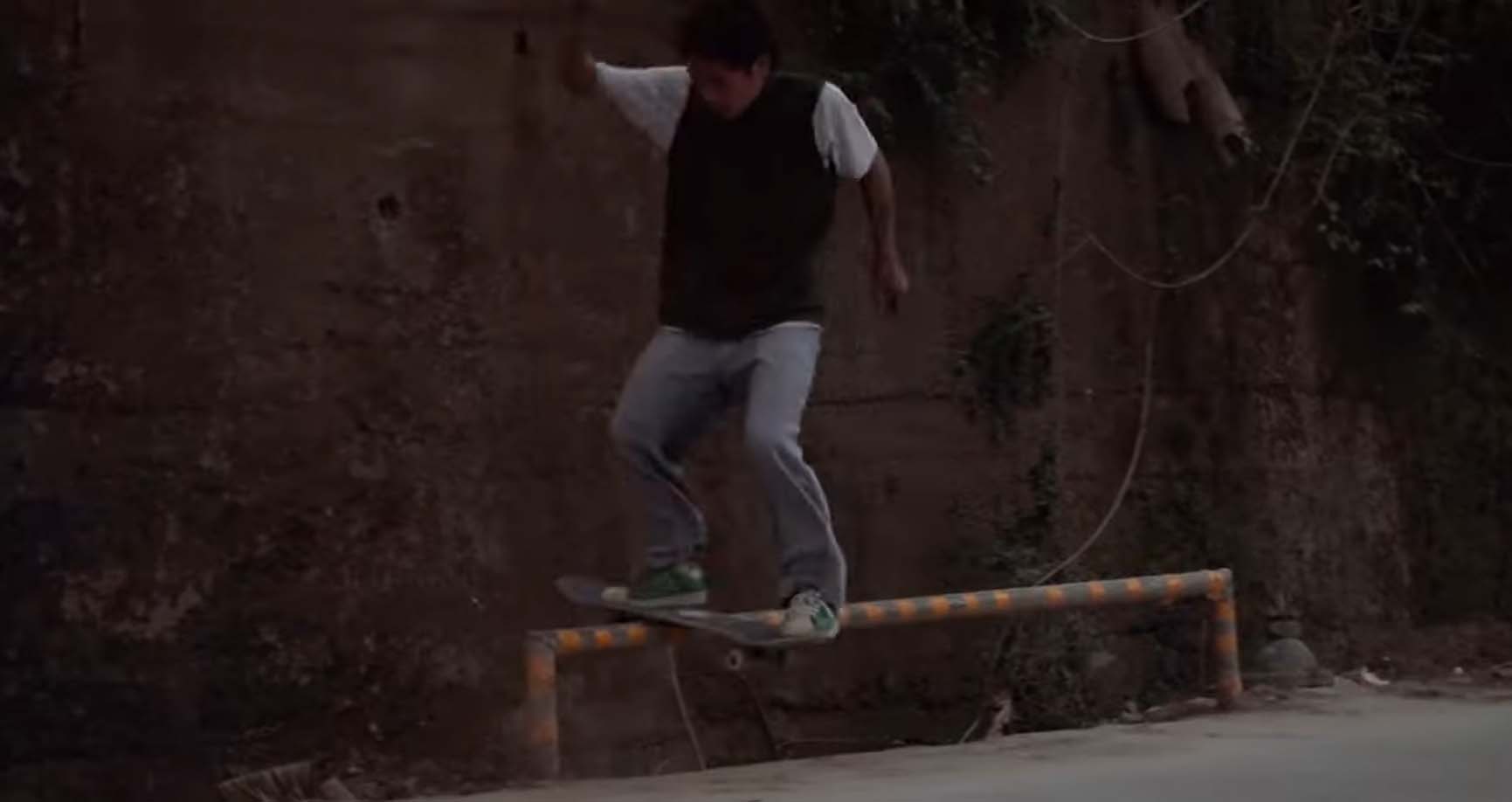 Get the latest updates, news, events and more about street skateboarding straight in your inbox!